Repeat Flowering Old Roses originate from the China Roses, which had the unique ability to repeat flower throughout the summer. They were introduced from China to Europe in the 18th century where they were soon cross-fertilized with the true Old Roses to create a group of repeat-flowering Old Roses, which includes the Chinas, Portlands, Bourbons and Hybrid Perpetuals.

Sort by
Sort by 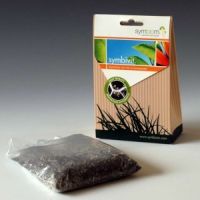 With Symbivit, roses catch on better and it increases the chance of survival. Highly recommended for replanting and risks of soil diseases.
More info and order